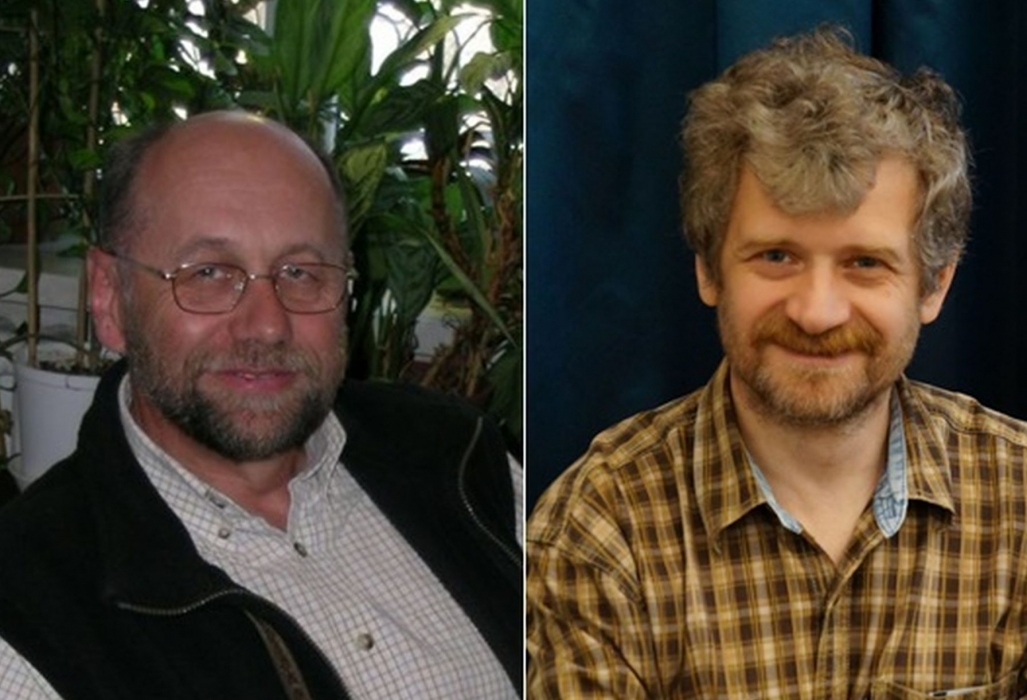 Przemyslaw Majewski has proposed Elena Kulikova as a new member of the Coordination Council. During 2009-2014 she was a member of Steering Committee of the High Conservation Value Forest project of the Silver Taiga. Now Elena Kulikova is an independent consultant of the European Forest Institute, based in Finland. She used to work as a leading expert for the European Forest Institute, as a leader of WWF Russia Forest Program before that.

Mikhail Karpachevski was elected as a new Chairman of the Coordination Council. The Foundation Director Yury Pautov has introduced to the Coordination Council members the information about the current situation and presented Silver Taiga representatives fundraising proposals. The Council members have positively evaluated last ones and suggested to design a fundraising plan for the next 5 years.

Pupils of the Koslan Secondary School support to preserve the salmon popula...